The Lives of Freda:
the political, spiritual and personal journeys of Freda Bedi
This biography of the remarkable Freda Bedi - Oxford communist, Indian nationalist, Tibetan nun - is published by Speaking Tiger.
​
This site gives you news of the book and reviews of it, excerpts from it, and photos and details of Freda Bedi's exceptional and inspiring life.

You can order the The Lives of Freda direct from the publishers here
and it's post free in India!​
​
"The Lives of Freda is essential reading for all those are interested in Kashmir beyond the tragic headlines that occupy the mind space of most of us today! ...  At a time when bigotry and sectarianism is the esprit de corps of the sub continent, every young woman, man and the child in all of us, must read this brilliant biography" 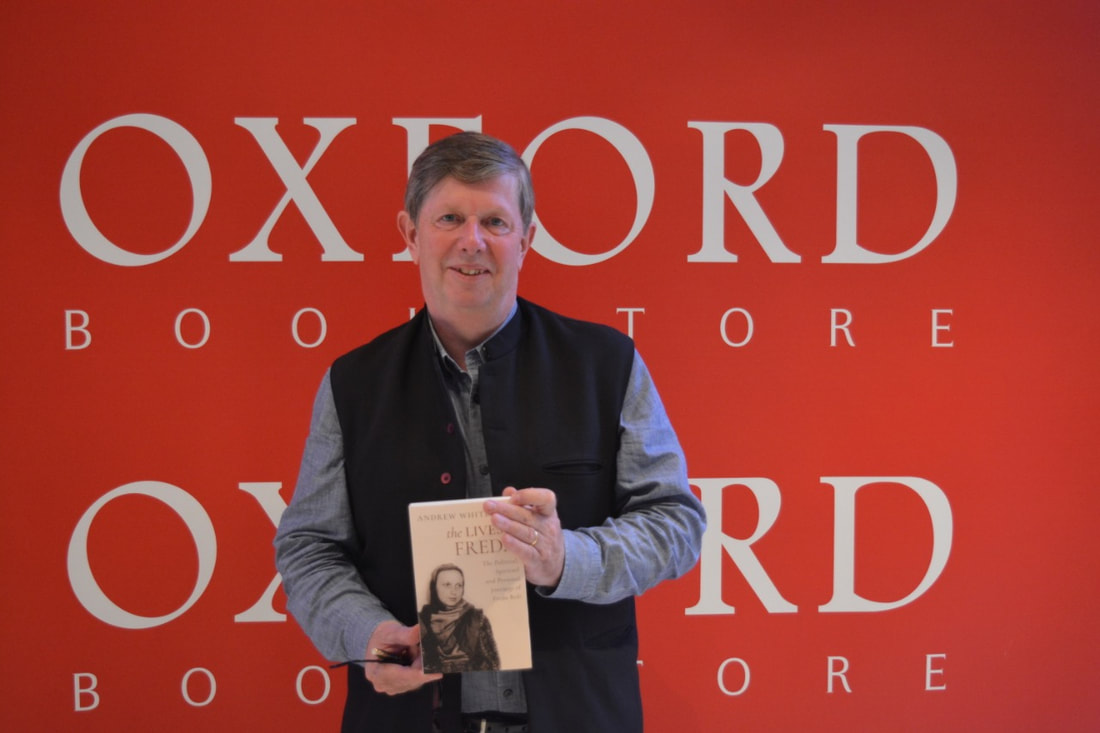 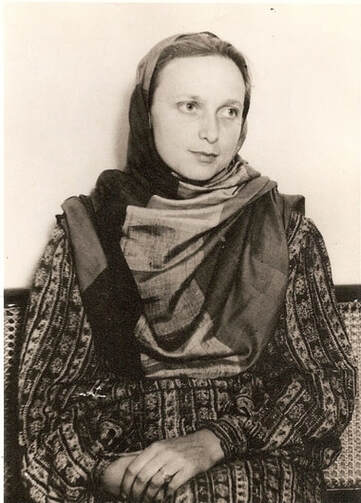 Freda Houlston, from a shopkeeping family in the English Midlands, fell in love with an Indian fellow student at Oxford University. They married in 1933 and from that moment on, Freda regarded herself as Indian. By the time the couple arrived in Lahore the following year, they had jointly edited four books about India. They became a noted left-wing, nationalist couple - both were jailed by the British.

In 1947, the Bedis moved to Kashmir where they were again politically influential. Freda later encountered Buddhism and when thousands of Tibetans made the arduous journey over the Himalayas, she devoted herself to the refugees' welfare. She became the first western woman to receive full ordination as a Tibetan Buddhist nun. She had four children - Kabir Bedi is a noted film and TV star.

​Andrew Whitehead is a historian and journalist known to many in India from his time as a BBC correspondent in Delhi. He has a PhD in the modern history of Kashmir and is an honorary professor at the University of Nottingham. He also teaches at the Asian College of Journalism in Chennai.  ​